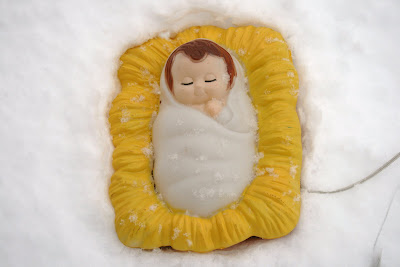 Oh, and yes. If you’ve by chance read my latest novel In the Heart of the Dark Wood, you’ll notice that this tale may have a familiar ring to it. What can I say? To a writer, everything is a potential story.