I first wrote this for my children, who had grown tired of the usual fare of bedtime stories involving knights and princesses in distress. “Tell us a real story,” they said.

So here it is. Written not just for them, but for you, too. And all I ask in return is that after your bedtime prayers tonight, you think about this and sleep well… 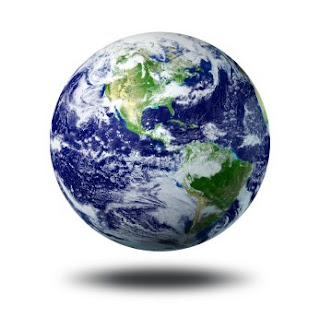