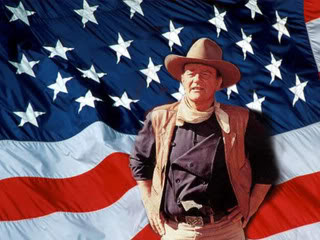 I read an article last week that said the Pill is responsible for the decline of the masculine male. The theory is that the hormones ingested dull a woman’s natural desire for strong men and replace them with a desire for weaker ones. Weaker in appearance, anyway.

I’m not sure if I buy that or not, but there’s no denying the fact that the manly man is now looked down upon by many people. His strength was redefined as arrogance, his silence as apathy, and his stoicism as unhealthy.

The result is that where once women were weak in the knees for Steve McQueen, they’re now such for Zac Effron.

Thankfully, there are still plenty of manly men out there. They’re not as easy to spot as the flashy pretty boys and hopeless pretenders, but they’re around. You just need to know how to spot one.

If you hop on over to Katdish’s blog, I’ll help you do just that. And when you find one, be sure to give them a punch in the arm and tell him to keep up the good fight…