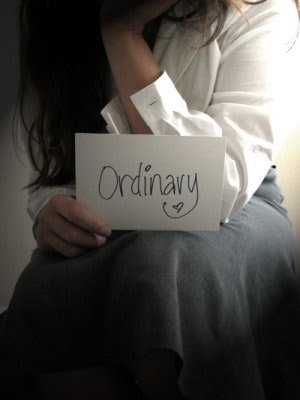 The question caught me by surprise. If hell and demons were temporarily off limits, then certainly Satan was, too. Ten-year-olds have fantastic imaginations. Having the thought of a horned and pitchfork-tailed demon rolling around in her mind would make for some long nights.